Are you fond of exploring new things or new adventures?

Well, Kangcaramel Cave would be a great choice for you! A chance to dive into the unknown, and uncover a hidden gem local secret Kangcaramel Cave in Edith Grand Garden Resort and Adventure Park, Baclayon, Bohol. 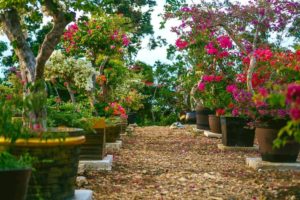 Introducing, the Kangcaramel Cave located in Tanday, Baclayon, Bohol. It is about 8.1 km from the city of Tagbilaran. It was blessed on September 8, 2016, with a presiding mass. It was exactly the birthday of Virgin Mother Mary to honored the patrons of Baclayon which is Immaculate Concepcion. This cave is having its ongoing development and improvements by the management of Mr. Pompei Saturinas. 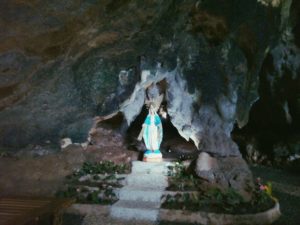 Based on the Kangcaramel tour guide, this cave has not yet discovered its historical background but if there would be some researchers who would study, well they would be happy. Because there were already some tourists who were asking and they want that they could answer their questions honestly. But somehow, they make a joke that this was named Kangcaramel because on the year1800s there was a landowner of this cave named Caramel. And when people those days were asking “Who owned that?” the local residents answer “Kang-Caramel” it means ‘Caramel owns that’. When you get inside the cave you will see the statue of Mama Mary and Jesus which they call that side Resurrection.

The stalagmites inside the cave amplify its beauty. Honestly, I am not really into caves because of the dark and I am also afraid of bats but because I believe in a saying that goes “If it scares you it might be a good thing to try”. And I have to say that my visit there was a life-altering experience. Instead of fear, I felt something else. I was elated. At last, my fear of caves is gone! 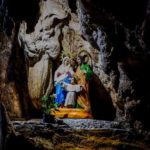 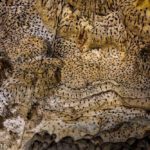 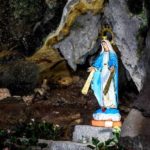 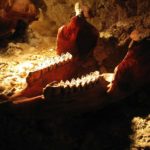 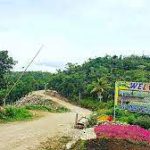 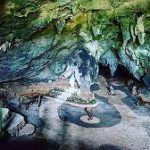 Get the Best Rates For Resorts and Hotels In Bohol